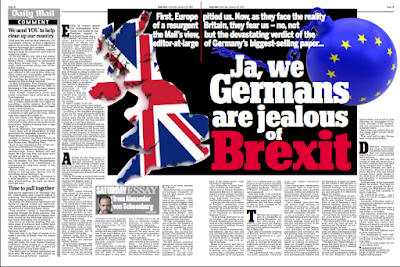 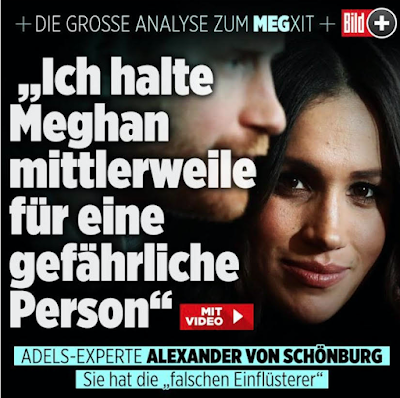 Do They Know It's (Still) Christmas? 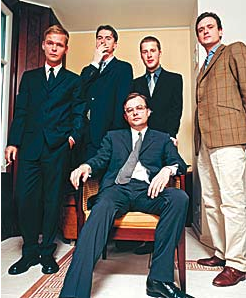 Andrew. The other side of the coin

Andrew took the fall. It is time to look at the matter from a different perspective.

Andrew was never accused of any criminal conduct. The controversy was about a friendship. One uncouth friendship, surely, but a friendship nonetheless. Many eminent figures were part of Epstein's circles. A certain Bill Clinton praised Epstein loudly for his philanthropic work. Did Clinton know about Epstein's special leaning? He certainly did, he even openly joked about it, calling Epstein's private jet "Lolita Express", while continuing to mingle with him and use his jets for his convenience...

Another thing to keep in mind: Royals are often surrounded by shady figures. People with recently acquired wealth – this is the usual procedure in Anglo-Saxon countries – do their best to donate money to the "right" causes and charities, preferably those with royal patrons, to buy their way into higher echelons of society and gain prestige. Countless hospitals, operas and charities owe their existence to this system. Do the royals enjoy these forced-upon acquaintances? Hardly. They endure them out of duty.

Clearly though, Prince Andrew associated with Epstein in a manner "not becoming" for a prince of the realms. Epstein was a monster. People turned a blind eye. This is shameful. He took advantage of young girls' financial needs (and wants) to turn them into sex-slaves. But: Do you remember the scene in the gospel where Jesus saves Magdalene from being stoned to death? The crucial line is: "Let him who is without sin cast the first stone!" Britain (and Germany) are the most important markets for porn-sites such as Youporn. How many of the women there take part in porn-productions out of their free will? How many are taken advantage of in a manner not that different from how Epstein coerced his women? Does anyone who watches these clips spend a second thinking about the predicament of these women? It is quite right to furious about men like Epstein. However, one should check one's browser history before casting stones.

The bright side of it all? This whole solid affair gives the Prince of Wales the opportunity to tighten his reigns, this is at least the take-away from all this by Peter Hunt, the long-time royal correspondent of the BBC. You can read his take here in a piece for the Speccie. 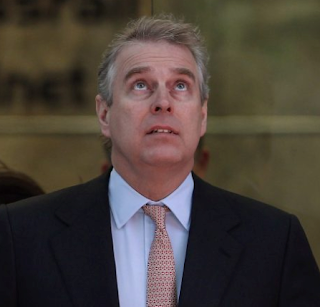